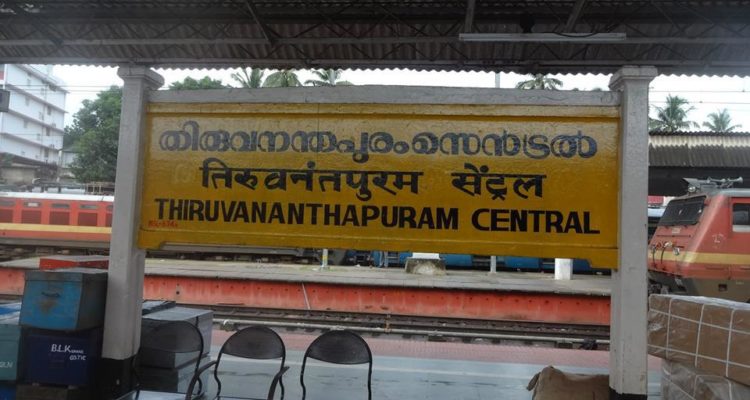 Helpdialservice on August 7, 2018 No Comments

Kerala railways lines are part of Southern railways and Indian Railways line that runs to the almost every major city and town of Kerala except the hilly part of Kerala Wayanad and Idukki District.We have total 10 Railway Stations in Thiruvananthapuram District.All type of trains runs through these lines Form Super Fast Shatabdi Expresses to Normal Passenger Trains . These Railway Network are an important means of transport for the people of Kerala and Tourist coming from all over the world. Here the list of Railway Stations in Thiruvananthapuram District.Click on the list for Contact numbers. 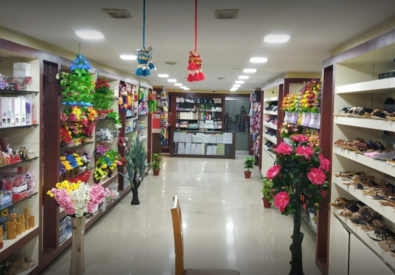 You're registered and logged in successfully. Redirecting please wait....

Registered successfully. An activation email has been sent to your provided email address. Didn't get any email?   Resend Again

Please try another email or signin.

Email is not resgistered with us.